A female-ccentric heist movie with all the glamorous trimmings and then some, this movie is a blast from start to finish. And while I was always living for the cast and the fact boys were pissed off about yet another all female-remake, I’m happy that it’s also genuinely a good movie.

Obviously I can’t pick a favourite from the cast because that would be impossible but I can say that each of Debbie Ocean’s crew get enough screen time to make you love them and that is no mean feat. Where Ocean’s 11 and it’s sequels were slick and enjoyable, Ocean’s 8 dials it down a little bit and just focuses on the fabulousness. 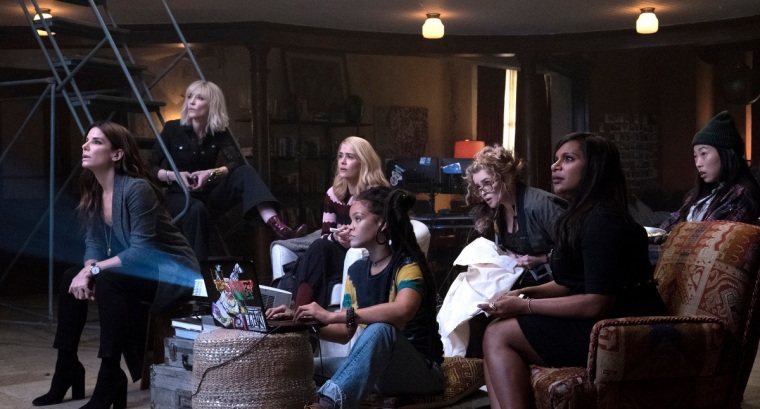 It is a lot of fun and is stunning to look at with a wardrobe across the board to die for. The chemistry too makes it even better, though some (male) film critics have criticised the lack of it. I do not see their point at all.

The plot is not too taxing and while some of it is a little far-fetched, I don’t think any of us are here for that anyway, so who cares? What we care about is fit women getting one up on ex-boyfriends, ride or die friendship and the fulfillment of destiny, even if that destiny is just to be a really, really good criminal.

I’m in love with all eight women and I’d watch this movie again and again, if only to study the way Cate Blanchett wears her fringe because it is sublime. I also really enjoyed seeing Anne Hathaway in a sassier role, she’s a very sexy lady.

Damn, it every single one of them is hotter than Hell. 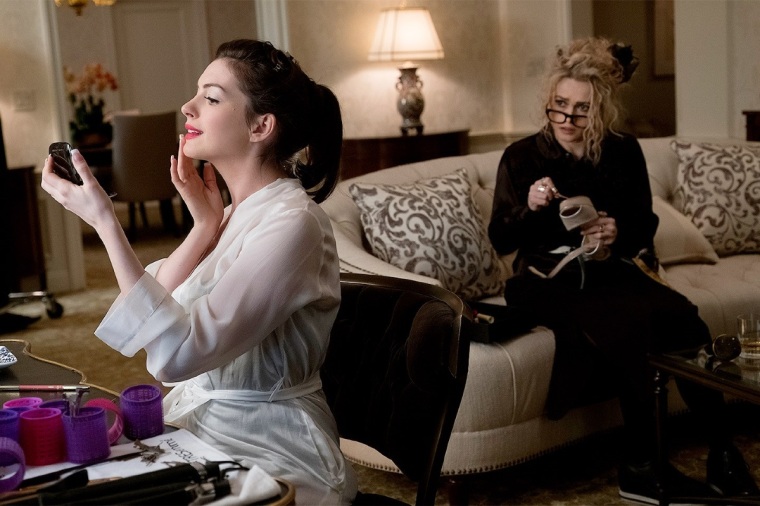