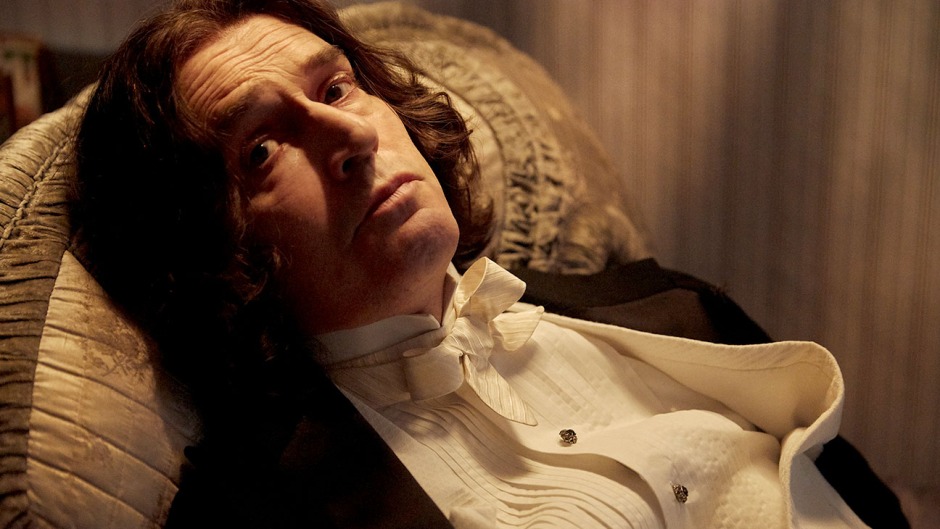 The untold story of the last days in the tragic times of Oscar Wilde, a person who observes his own failure with ironic distance and regards the difficulties that beset his life with detachment and humor.

This is clearly a passion project and it is good but there’s something about it that didn’t stick as much as I’d expected it to. I’m not sure that this is the failure of the piece or my own but there it is. Maybe I wasn’t in the mood for such a depressing end to Oscar’s life – perhaps I wanted to remember him as the quick witted poet of my dreams instead.

That said it is refreshing to witness his story from a less glamorous standpoint. Rupert Everett plays Wilde very well and I was interested in the way he played him as washed up and sad. The dandy part of Mr Wilde is long gone, he is bloated and coughing up blood, dealing with the PTSD of jail life, of how quickly his celebrity has been turned against him for his so-called crimes. 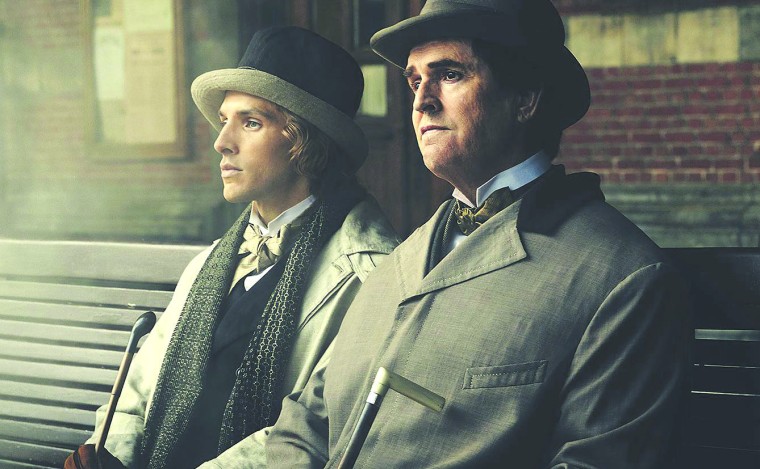 He has a handful of faithful friends and a new book in the pipeline but he is penniless and broken. When his beloved Constance (Emily Watson) passes on all hope of a reconciliation is lost and he fails to reconnect with his children. Though he’d wished for this, would it really have be an option when he’s still in love with Bosie (Colin Morgan)?

Via flashback we explore this relationship and the hurt left behind by his spell in the big house following his indiscretions. It’s not cheerful viewing but if you like period drama with dedicated performances then there will be something here for you. 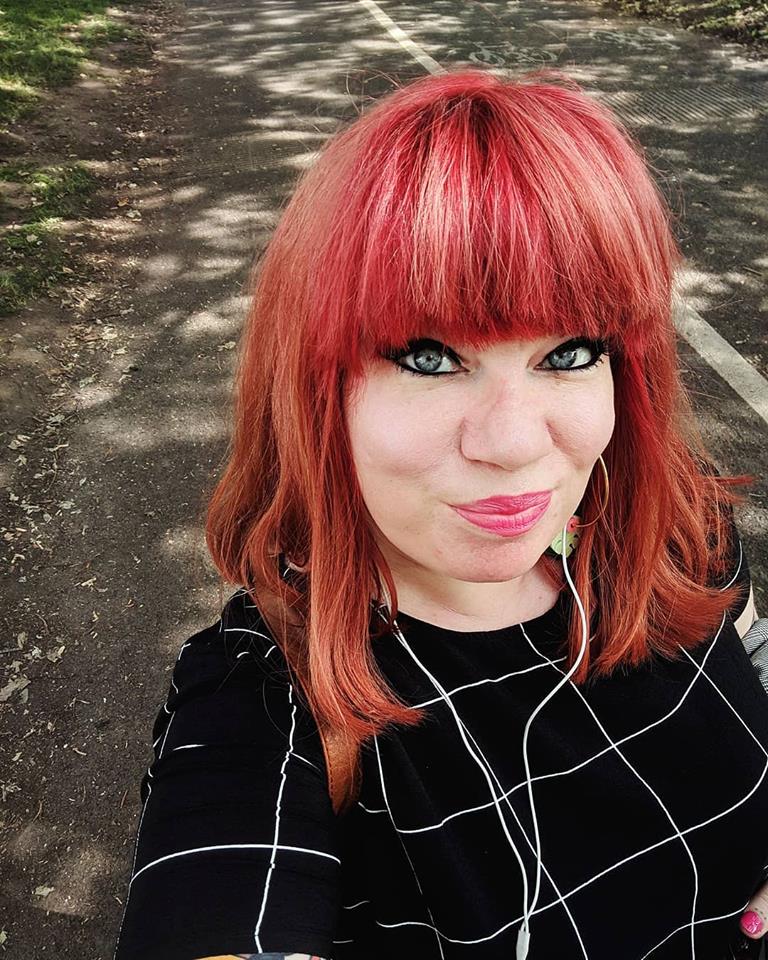